Coming into the season, AC Milan had high hopes. However, it hasn’t turned out well for them, so far. This summer may revive the hopes of the club and fans. So, here is an article on AC Milan’s needs in the Summer Transfer Window.

A Leader On The Field 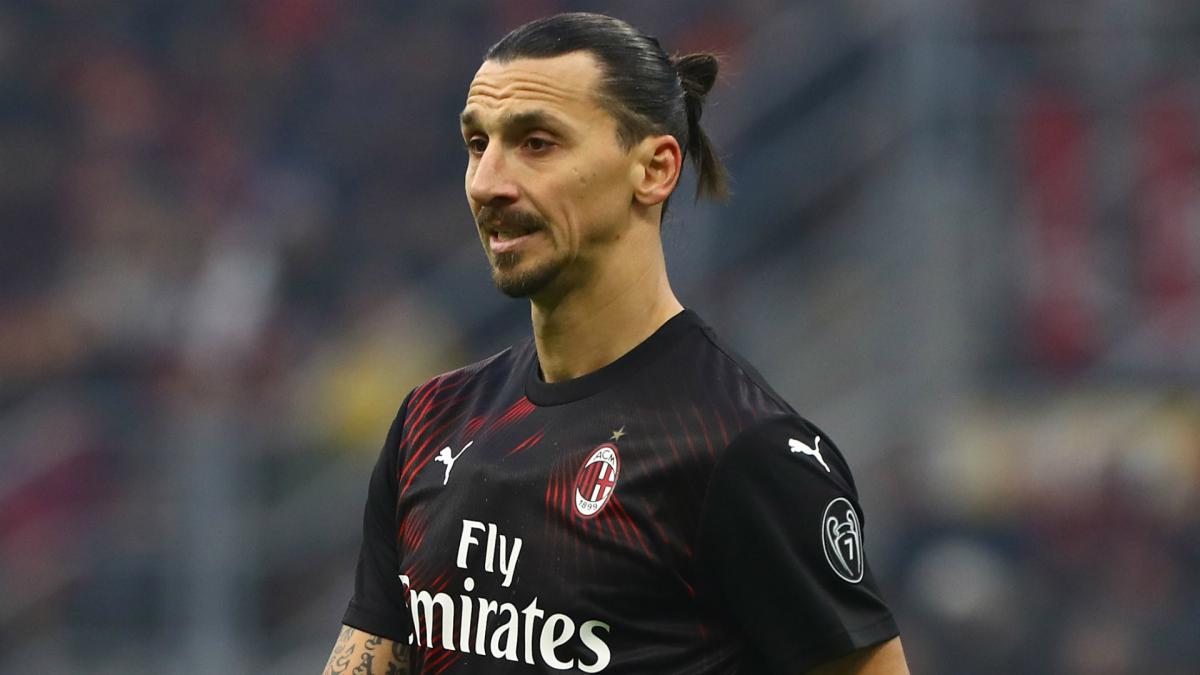 When Zlatan Ibrahimovic came back to Milan in January, I pointed out in this article, that one of the reasons he’d help AC Milan is his leadership qualities. Obviously, he’s brought a ton of leadership to the squad so far this season. However, there’s a good chance he won’t re-sign with the Rossoneri in the summer. Therefore, I think that AC Milan will need to look elsewhere to find a proven leader on the field, considering how young a lot of their players are. It’s tough to say who AC Milan should go for in the summer.  This would be difficult, but I would suggest that AC Milan should go for Thiago Silva in the Summer. His contract expires on June 30th. Also, he has proven to be a leader on PSG and the Brazilian National squad.  Hence, why he was named PSG’s captain some seasons ago. 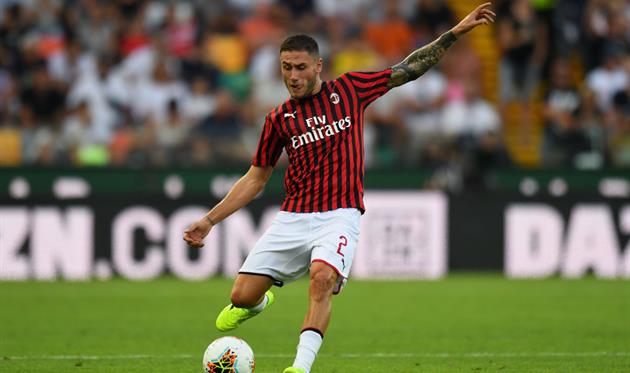 AC Milan definitely needs to address their backline in the summer. I’m sure a lot of fans would agree with that assessment. One position that I think needs to be addressed is at right-back. It’s no secret that Andrea Conti is injury-prone and unfortunately, that doesn’t make him a reliable right-back. Also, I personally believe that Davide Calabria is a good backup right-back. However, I don’t think he’s good enough to be playing the minutes he has. The question is, who can AC Milan sign to address this need. It’s tough to say because it’s very difficult to find a top right-back and at a cheap price. Also, consider some clubs have the better financial muscle and they need a right-back as well.

When AC Milan bought Mateo Musacchio in 2017, there were many reasons to be excited. Indeed, he was a standout player for Villareal and they thought that maybe Romagnoli would finally get the help he deserved. However, signing him has been a disaster, to say the least.  Romagnoli has had to carry even more of the weight of the backline on his shoulders. Leo Duarte has been a decent partner for Romagnoli. However, I don’t believe he’s been good enough to not sign another centre-back in the summer. However, if AC Milan is somehow able to sign Thiago Silva in the summer, I believe he’ll address two of these issues. I’ll repeat it again, just in case AC Milan’s Upper-Management hasn’t seen it before. Please, try your best to sign Thiago Silva in the summer!

I definitely consider signing an attacking-oriented central midfielder a need for AC Milan. However, I think that other needs should be addressed first before this one. Notably, their backline. However, this is still a need, nonetheless.  It seems as though they are fine at the defensive midfield position, as they have Franck Kessie and Bennacer. Both have shown that they’re capable of being starters in that position for AC Milan, at least in my view. However, they lack central midfielders that can orchestrate attacking plays. Bonaventura is awesome, however, he tends to get injuries. I have nothing against his play on the field. But, I think that AC Milan should consider signing a more reliable midfielder with a similar playing style as him.