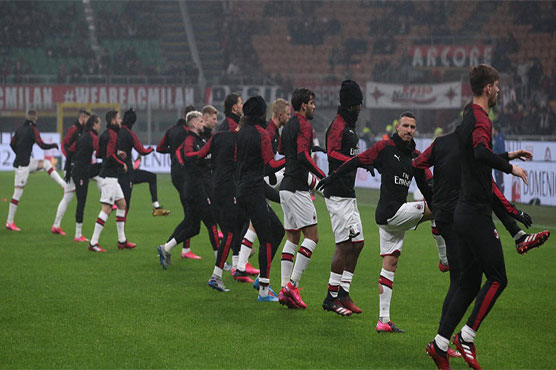 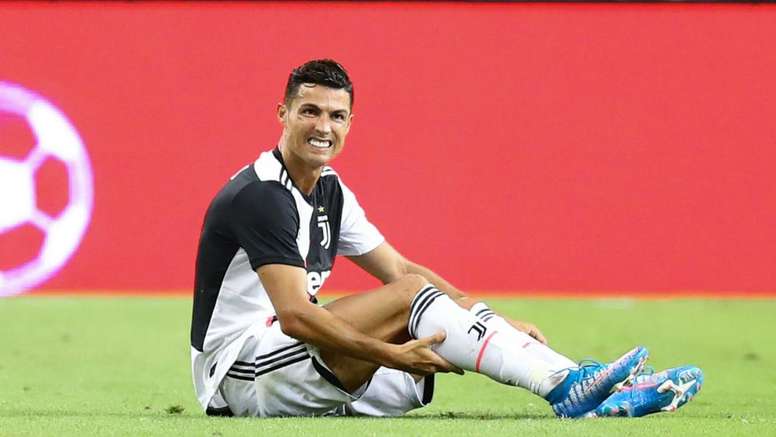 First Advantage: It’s Something to Look Forward to For Fans

For some time, Serie A matches will be played behind closed doors. This would include the current season if it resumes. However, I’m sure fans would be glued to their television every weekend supporting their team. There are a lot of risks to resuming the current season. However, one advantage will be that’ll lift the spirits of Calcio fans around the world. For some, resuming the season would be like opening a birthday present. Also, from the amount of stuff that fans gone through over these past several months, it should provide them with some sense of normality. Although, it may not happen for months. It would definitely help fans, immensely!

Second Advantage: Recovering Some of the Lost Revenue

According to The Telegraph, if Serie A cancels the current season, they’d lose 15-20% of the TV money that would be made if the full season was cancelled. According to The Telegraph, the amount they’d lose would be approximately 230 Million Pounds or 257.6 Million Euros. That loss of revenue is immense. Also, in the article, it’s pointed out that there’s a pandemic clause in the TV Deal, whereby even if the rest of the games are played behind closed doors, they will still receive the full TV deal fee. That’s huge for several reasons. One, it will give clubs more room to spend on stuff such as merchandising, marketing, player wages, transfer fees and may even help them to not be overwhelmed by operational costs for other employees and stadium maintenance costs. Clubs probably wouldn’t make all their revenue from the season back, but recovering some of the revenue by resuming the campaign would help. 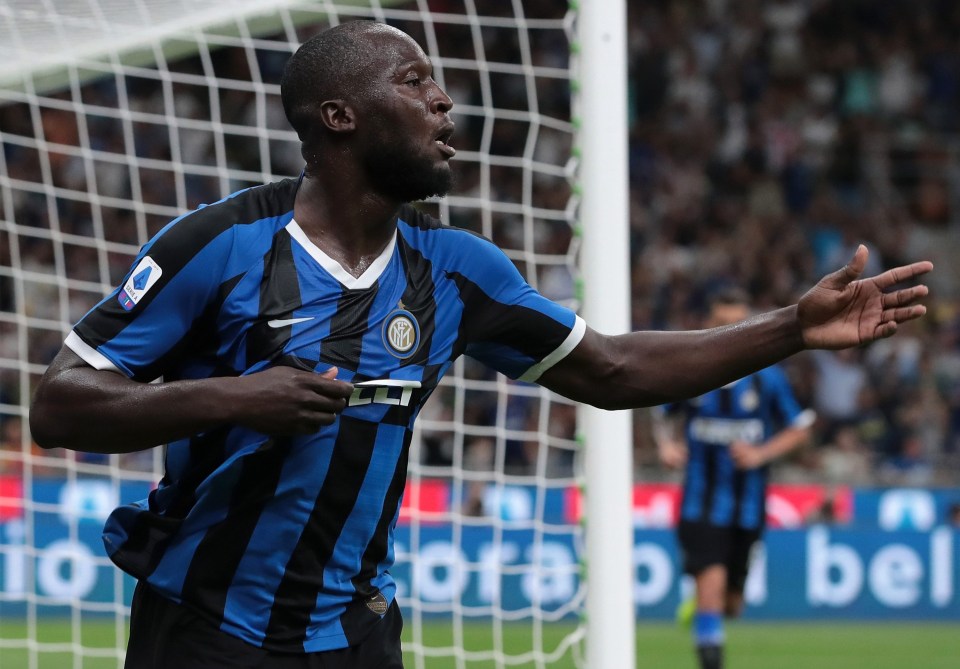 Normal fans may not see this as an advantage, but it is. If the season doesn’t resume, Serie A broadcasters would most likely lose tons of advertising revenue. Advertisers pay broadcasters to advertise their company during their programs. If a program such as Serie A is cancelled for the season, companies’ ads wouldn’t happen at different parts during, before and after the match because there’s no audience and no reach to promote their products/services. Therefore, broadcasters would lose a ton of ad revenue just on broadcasting Serie A, alone. In the future, that may hinder those broadcasters from airing matches because it wouldn’t be worth it for the costs they pay to show games. If the current campaign resumes, broadcasters would make some of the advertising revenue they lost back and in the future, they may feel it’s worth it to re-acquire the rights to broadcast Serie A. It might be a bit complicated to understand, but it would be an advantage for fans and broadcasters if the current Serie A season were to resume.